Recorded during August 2011 In China, Hong Kong and Malaysia.
Edited by Klaus Janek and Claudio Rocchetti during 2012.
Mastered by Mauro Martinuz, design by www.burbulla.com, Berlin
The tour was supported by the Berlin Senate Cultural Affairs Department
buy at shop for 9 €

Neural
This release features Klaus Janek playing a digitally-processed double bass and Claudio Rocchetti manipulating field recordings and calibrated modulating environmental feedback. Hosting sounds by Li Zeng Hui, Yan Jun, Stephen Roach, Feng Hao, Liu Xin Yu, Torturing Nurse and SIN: NED, the album was recorded in August 2011 in China, Hong Kong and Malaysia. The set of sounds – including over 35 minutes of audio captures – was mastered by Mauro Martinuz following a tour made possible with support from the Department of Cultural Affairs in Berlin. Many different soundscapes and audio elements were collected during a number of “psychogeographical” trips. Rocchetti used these to process other musical passages before dividing the results into eight different compositions that are full of announcements, babbling, city traffic noise and electroacoustica – all mixed together with a bricoleur attitude. The collages are very intense and are the result of a musical reworking; one that feels very personal and imbued with the various contexts explored. These are then “interpretations”, just one of many ways to approach the immense domain of possibility surrounding field recordings. The travel notes are a pretext for new inspiration and many other musicians have contributed to this musical horizon, annexing lo-fi cuts, random combinations and conversations, natural sounds and synthetic processing: audio data captured and taken to the limit of distinguishability. The release is sweetened by an elegant and contemporary design by Burbulla – a six-panel digipak CD – and is yet another successful entry into the already extensive catalog of Herbal International.

Vital Weekly
In 2011 Klaus Janek and Claudio Rocchetti toured China, Hong Kong and Malaysia and played duets with the processed double bass (Janek) and processed field recordings and feedbacks (Rocchetti). On the road there was help/collaboration from other players such as Li Zenghui, Yan Jun, Stephen Roach, Feng Hao, Liu Xinyu, Torturing Nurse and Sin:Ned. Their sounds have been captured in the eight tracks/thirty five minutes this tour document lasts. One could think this leads to a highly varied disc with all these people adding their sound, but that’s not the case. Everything seems well under control here, with careful playing of the bass and the addition of field recordings makes this more like a piece of collage music which spans out over eight pieces, rather than eight separate pieces of music. It’s all quite carefully played here, but with great concentration and some excellent intensity. The saxophone buried in the second piece for instance surely adds a fine texture to an otherwise already dense structure. As much as this is a document of the tour they did, it’s probably more a new composition build out of small blocks from various live recordings, put together in a new context, i.e. a new composition. Not a new procedure, of course, but it works very well here.
– Frans De Waard –

Just Outside
Travel notes from the Middle Kingdom (in this instance, Hong Kong, China and Malaysia) as realized by Rocchetti (field recordings, feedback) and Janek (processed double bass). Sounds from other musicians, many of them Chinese, are also incorporated into this dense and dirty mélange. Much of the environmental sound on the first track is booming and dull, as though some large scale event is occurring beyond the walls. In front and within this you hear conversation, bass clarinet, shuffling, bells, squeals and who knows how many other elements, all oozed out into the space. Kind of a kitchen sink approach, in strong contrast to the Büttner release above and, for these ears, more difficult to retain any balance, which is presumably not the goal, instead plunging whole hog into the aural morass. It’s relaxed and resolutely lo-fi on the one hand but also feels carefully pieced together from their tour. There are moments when things congeal very well, as on the fifth track with its ambient/splatter mix and portions of the final cut–effectively desolate–but much of the disc, to these ears, sounds excessively haphazard and not terribly interesting. Always a subjective call, of course, especially as to which found sounds work, which don’t, which sequencing strikes one as resonant and intriguing, which don’t. By and large, this effort didn’t connect for me.
– Brian Olewnick – 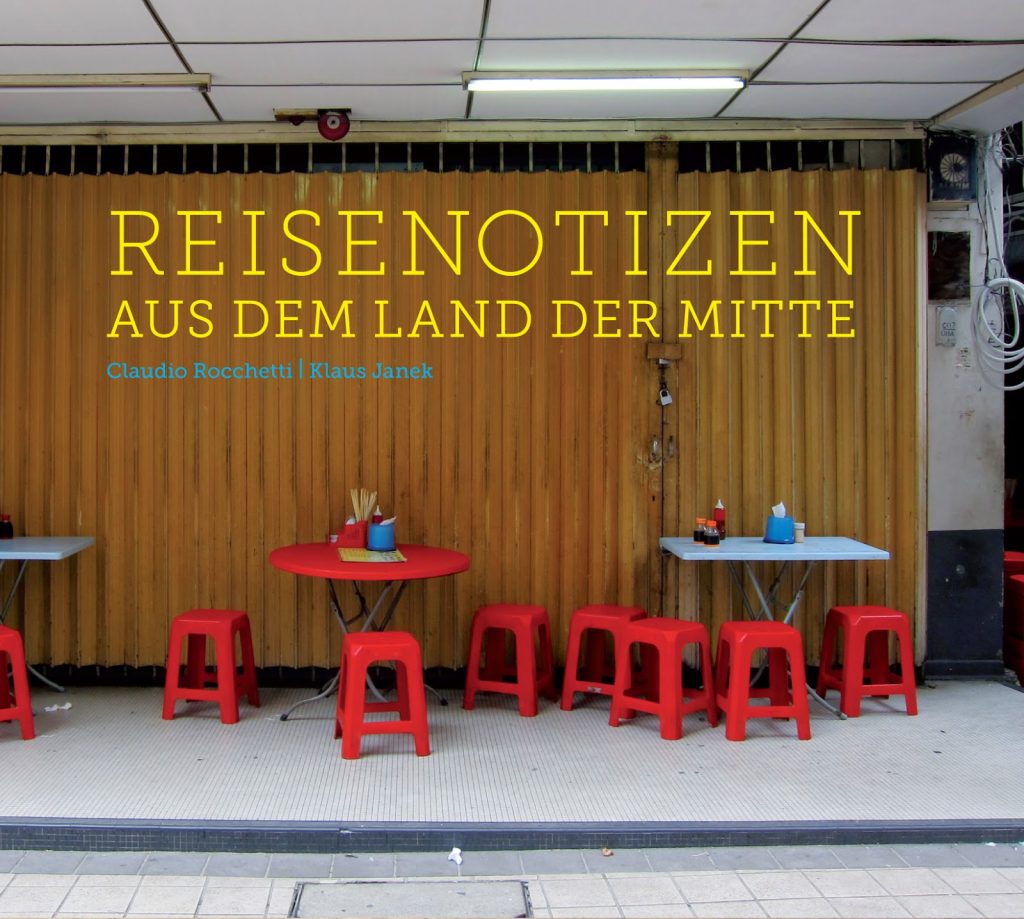