The Tartini Effect is a sonic hologram caused by two or more overlying frequencies, two soundobject create a third predominand one – an artistic inspiration to Miriam and myself for an album.

Over the years I don’t think I reviewed a lot of music by Klaus Janek, who plays
processed double bass. In Vital Weekly 962 there was his release with Claudio
Rocchetti, a tour document of their concerts in the Far East. Here he shows up with
a recording from 2012 where he performs with Miriam Akkerman who plays processed
flute. I never heard her work before. I had no idea what to expect here and when I
heard this I could not have imagined it would sound like this. The release is by
Creative Sources Recordings, which, in my book, means this is all about improvised
music, and surely this is too, but it sounds quite different. I have no what kind
of processing these two musicians apply to their instruments, but effectively they
create loops of the lowest fidelity possible. One hardly recognizes the double bass;
it results mostly into a deep dark rumble. With the flute it is actually not a lot
different. It barely resembles a flute in part one; it does to some extent in part
two. The two pieces, around twenty minutes each, are more creations of ambient
industrial music, creating dense fields of utter vague sounds, and sometimes one
thinks; oh a flute! It sounds like music of early zoviet*france being recorded on
a cassette with dirty recording heads. I must say I very much enjoyed this release.
It didn’t sound like something out of the book of improvisations, but something out
of the archives of a band that recorded hissy cassettes in the early 80s. Obviously
a sound I grew up with. This is one of those releases that shatters all expectations
and that’s something I always enjoy a lot; here it results in something that I very
much like, music wise. This music reminded me of so many things and yet coming out
of an entirely different world. Highly recommended. (FdW) 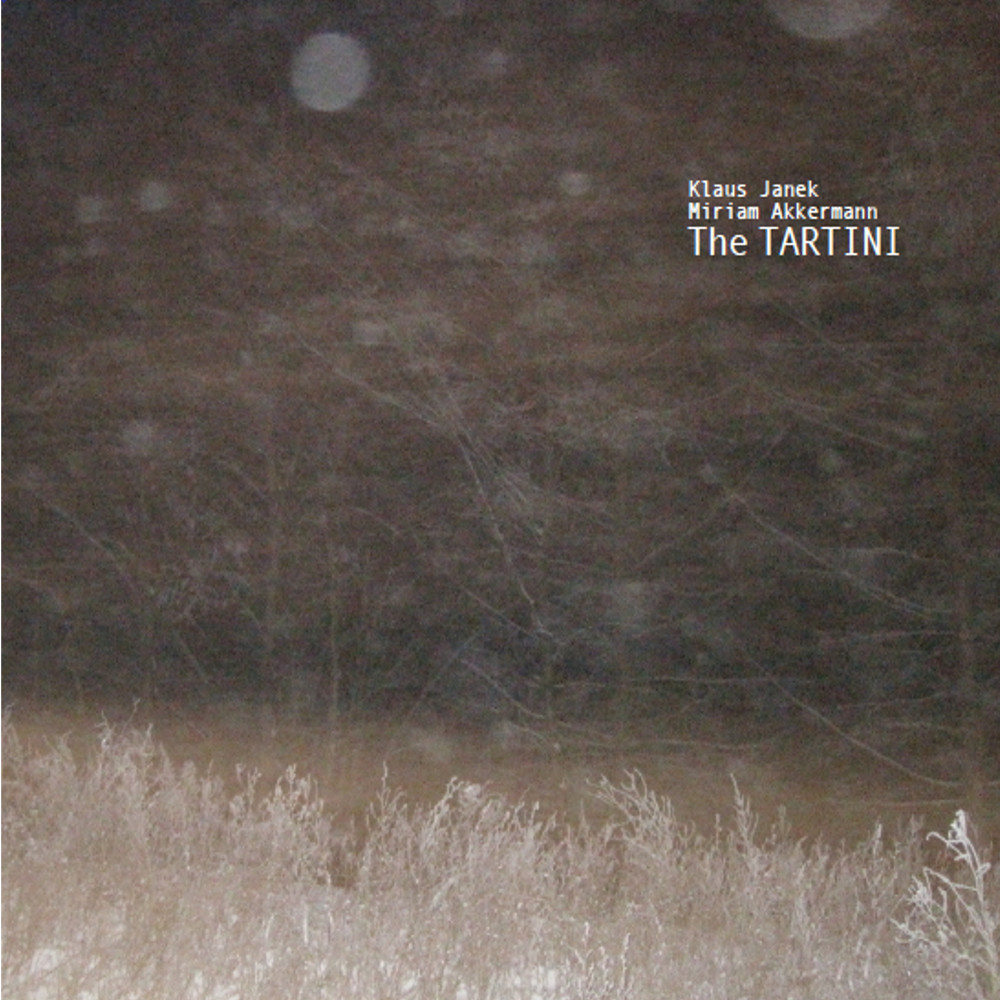