Four years have passed since the release of Berlin Serengeti, the debut album from producer Niko Schabel and friends, aka Radio Citizen. His first album was an all-out assault of electronic music armed with organic tentacles that reached far into an eclectic bag of rough jazz and worldly funk. It not only caught the ears of tastemaker DJs and press (“It leaps dozens of genres in a single bound, digs up all those old sounds I love, fits them together, and erects a temple to pop’s melting pot” – PITCHFORK) but also wound up in movies and TV shows as varied as Grey’s Anatomy, Californication, and this summer’s blockbuster Takers. 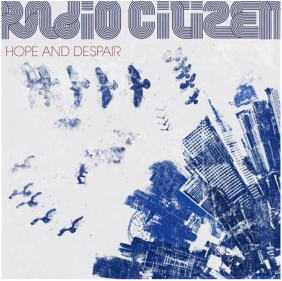