3 dance froms, contemporary, urban bboy and traditional southtyrolian folk dance meet at the Stanglerhof facing the 2.500 meter mountain Schlern.  Folk dance with accordeon played by Johann Trocker and contemporary and urban music performed and composed in a kind of catalythic way by KJ.
When South Tyrolean bassist Klaus Janek meets the folk dance group Kastelruth and traditional dances are combined with the performances of Niels “Storm” Robitzky and Ingo Reulecke, the result is … WHAT’S UP. Klaus Janek’s music acts as a catalyst between these different forces and leads the performers to an expanded dialogue that lies somewhere between attraction and repulsion. Within this interplay, communicative frameworks are developed to allow for a large arc to be struck, on the one hand, and to afford surprises, on the other. 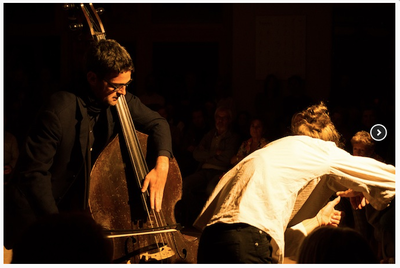 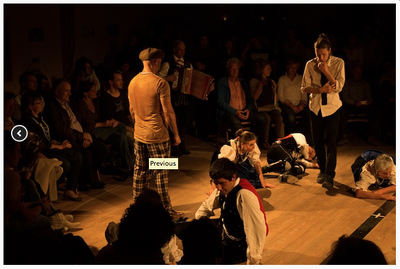 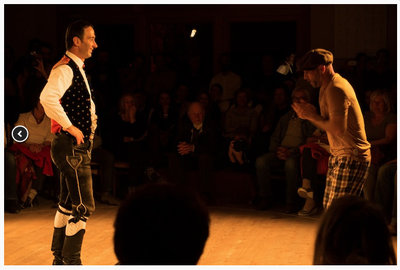