The initial stiumulus of creating the opportunity of a residency was my curiosity in the process of meaning making of abstract music. The question was: how does it work when someone creates an abstraction and somebody else witnesses it. The starting point was the known situation of a concert situation where obviously there is one or more musician and an audience. The interest lays in the interplay of various levels of  perception on both sides and the resulting knowledge, or meaning making.

A source of inspiration is the novel Solaris written by Stanislaw Lem. The fiction displays the unsuccessful communication of generations of scientists and astronauts and the so called ocean on the planet Solaris. The narration touches various possibilities of what can an output be: narration, communication, atmosphere and a functional trigger for the perciever. With this the general forms of music are described.

The residency was founded by the Südtiroler Amt für Kultur and took place from august 20th 2009 until end of the year in New York City and for the second phase in Berlin.  The result of the research, experimentations and studies go as footage into a new solo doublebass and computer  album and titeled Prospect Park. 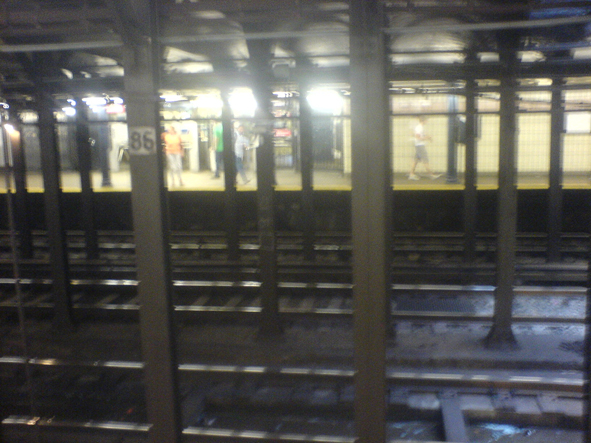 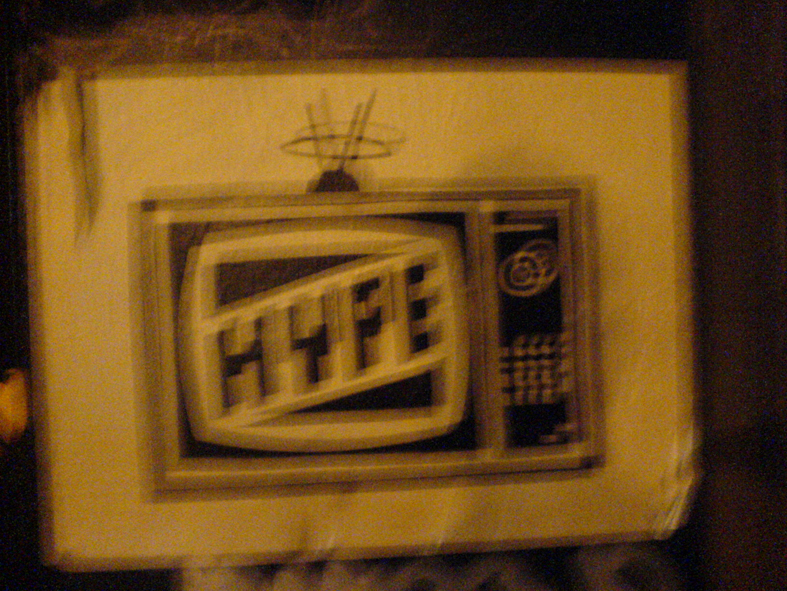 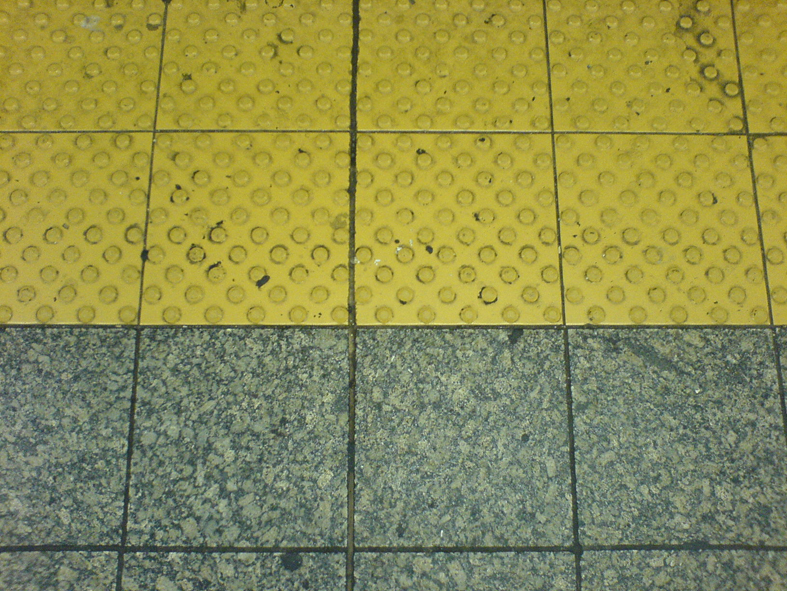 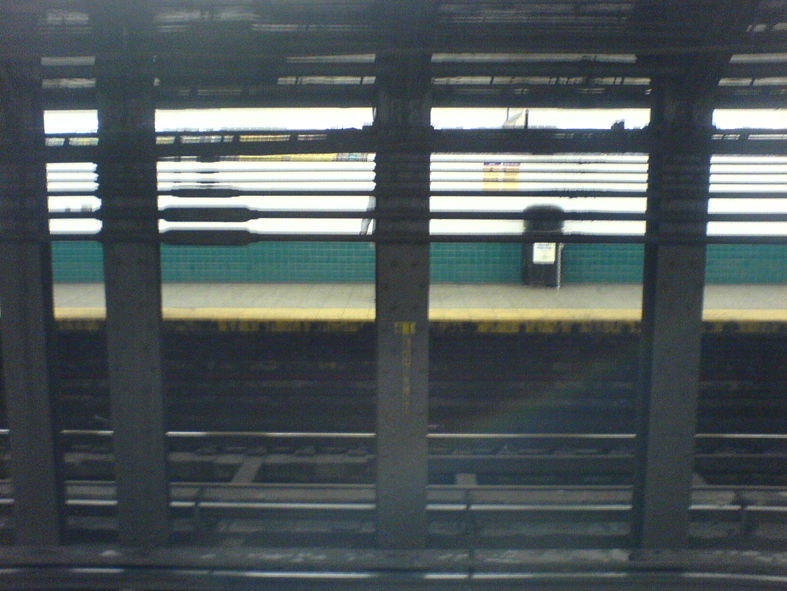 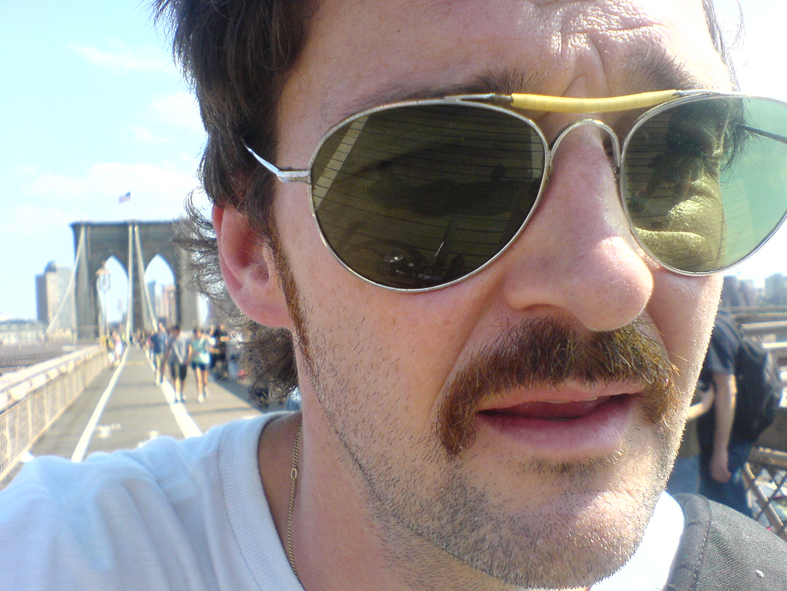 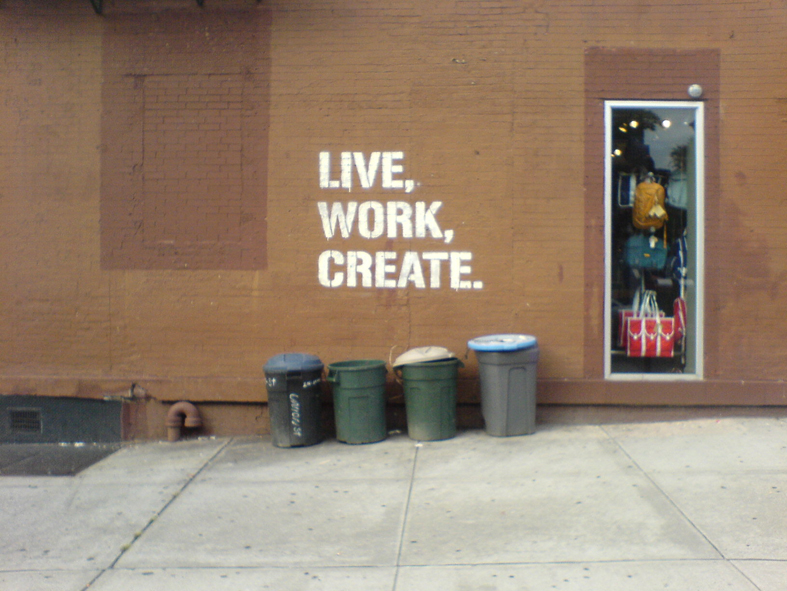 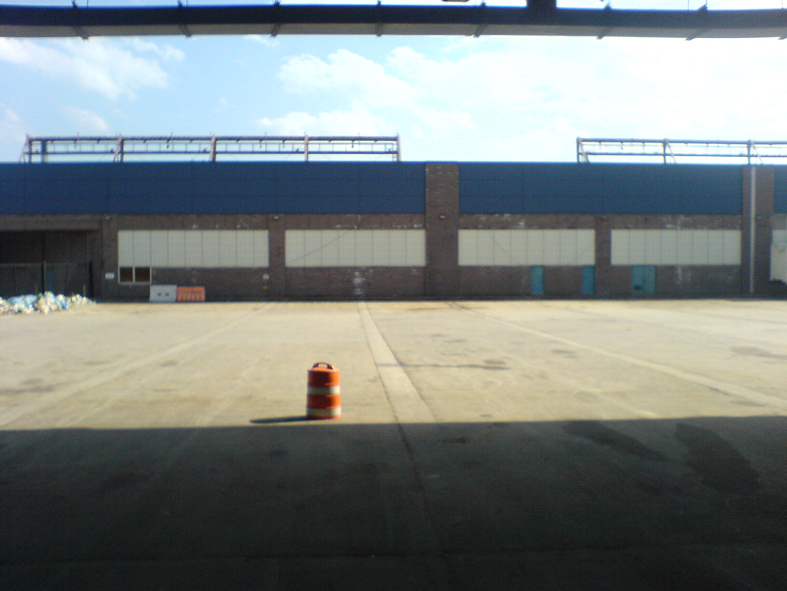 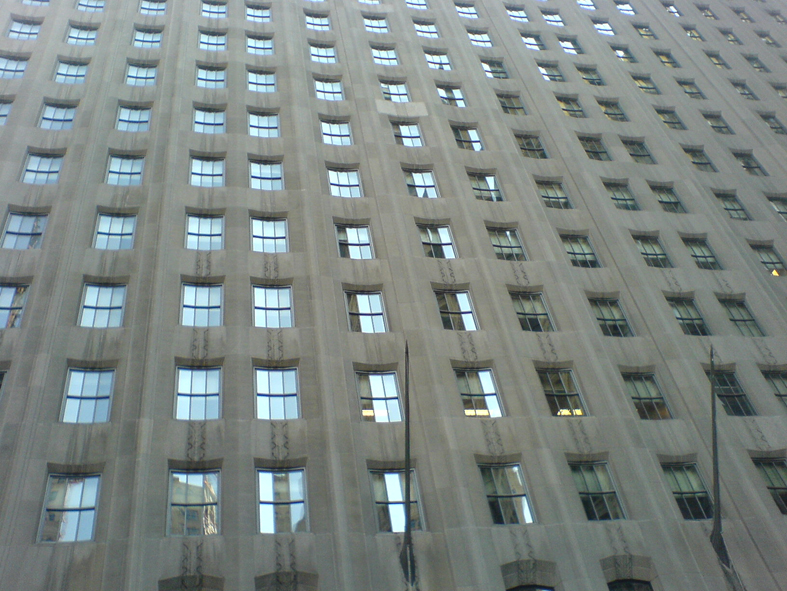 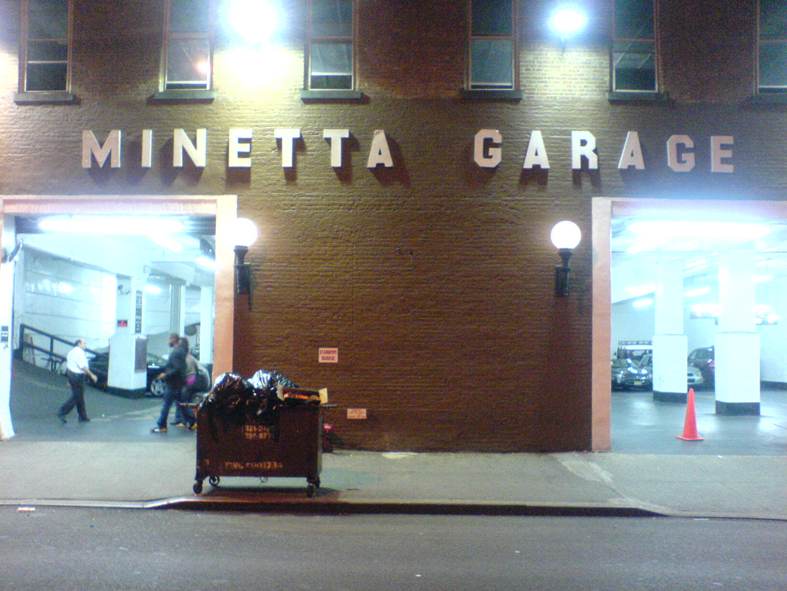 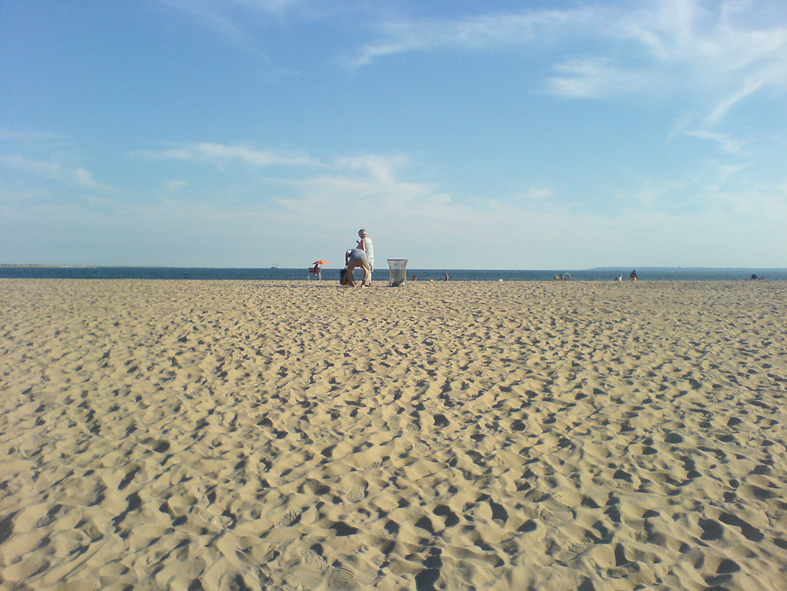 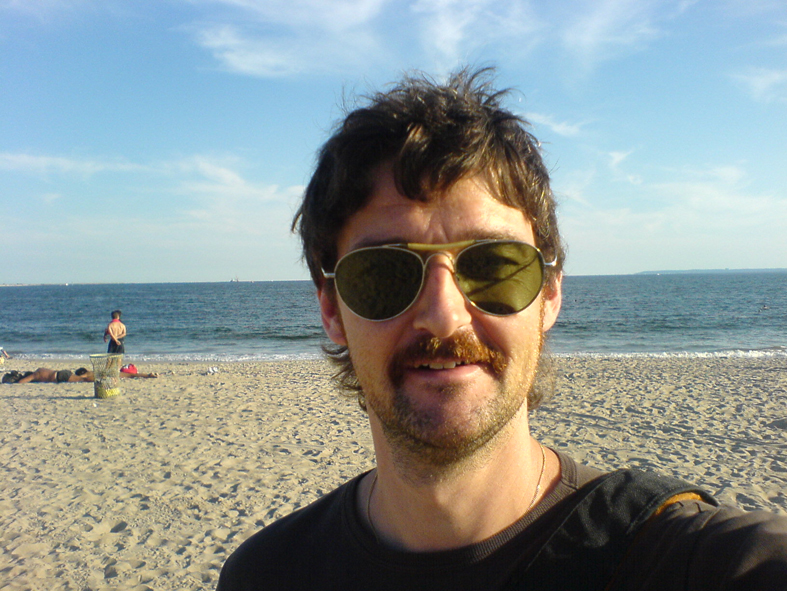 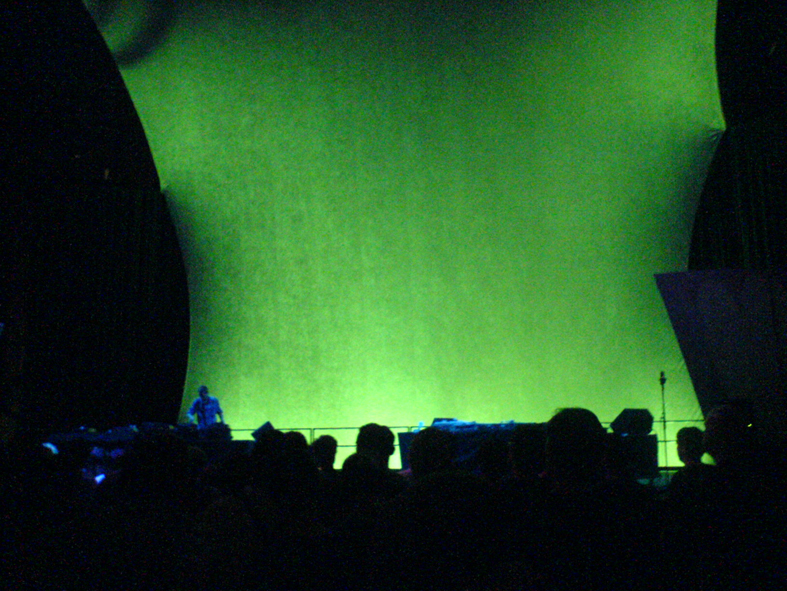 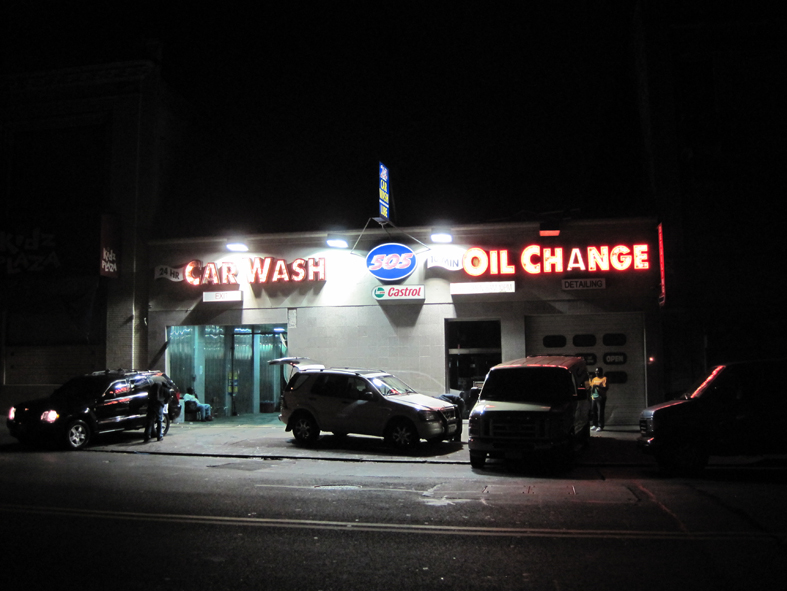 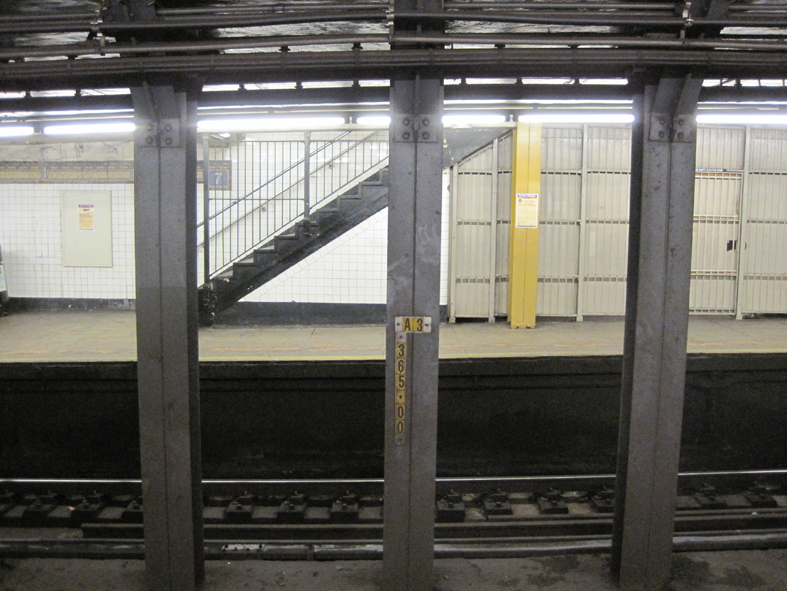 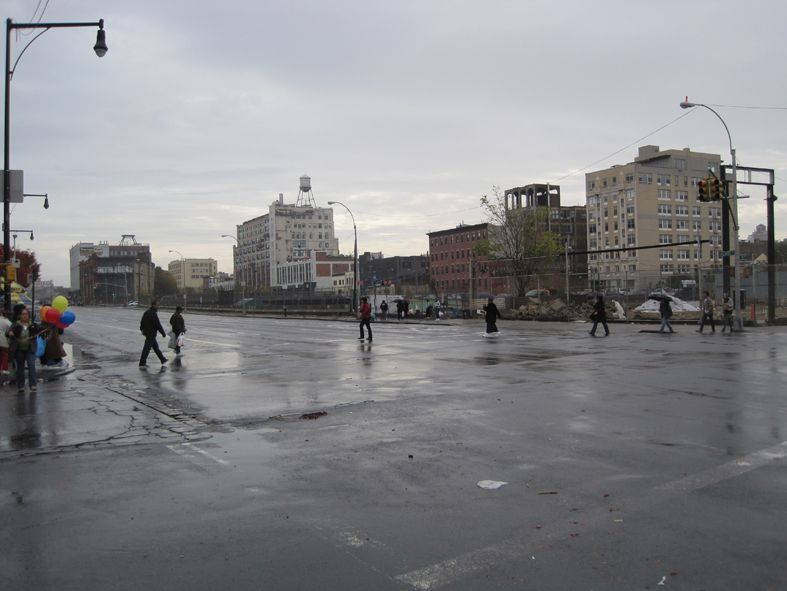 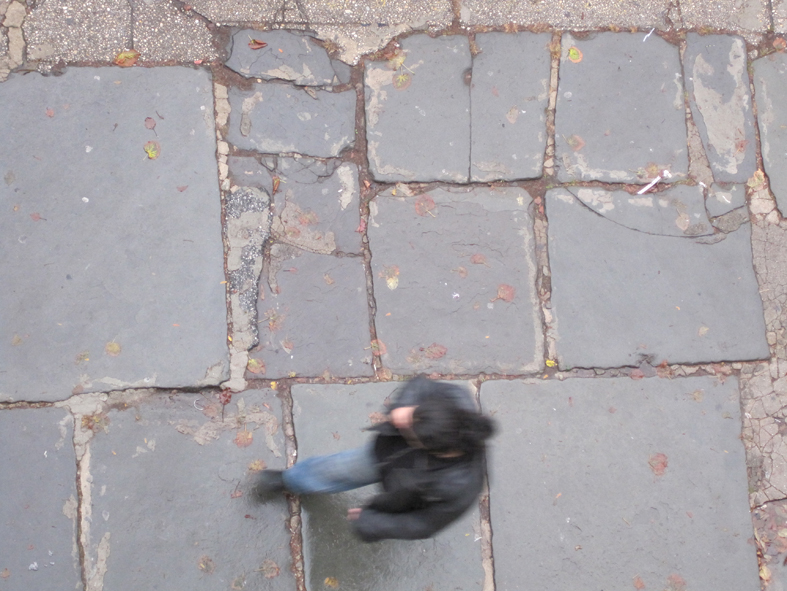 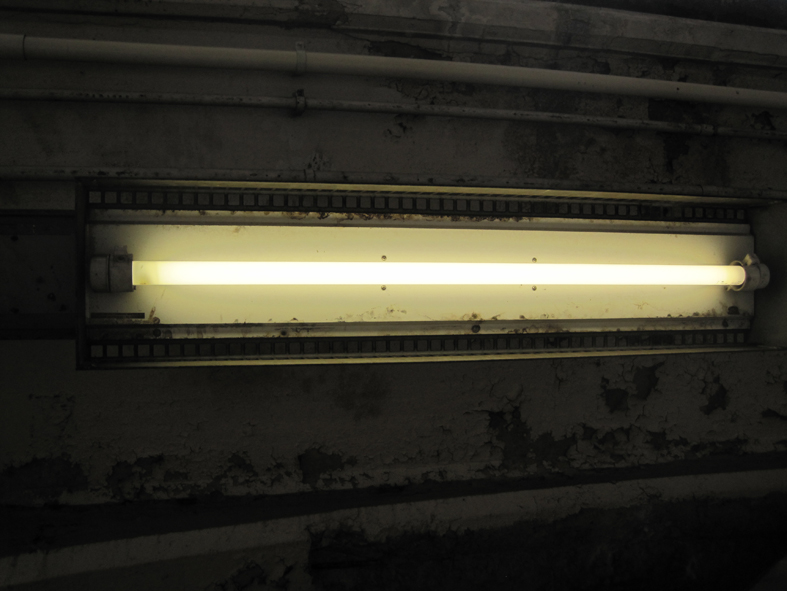 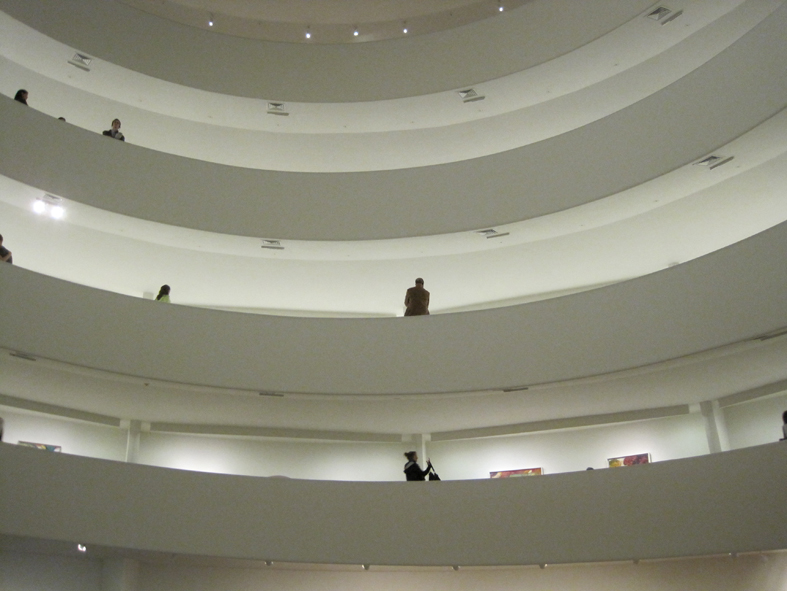 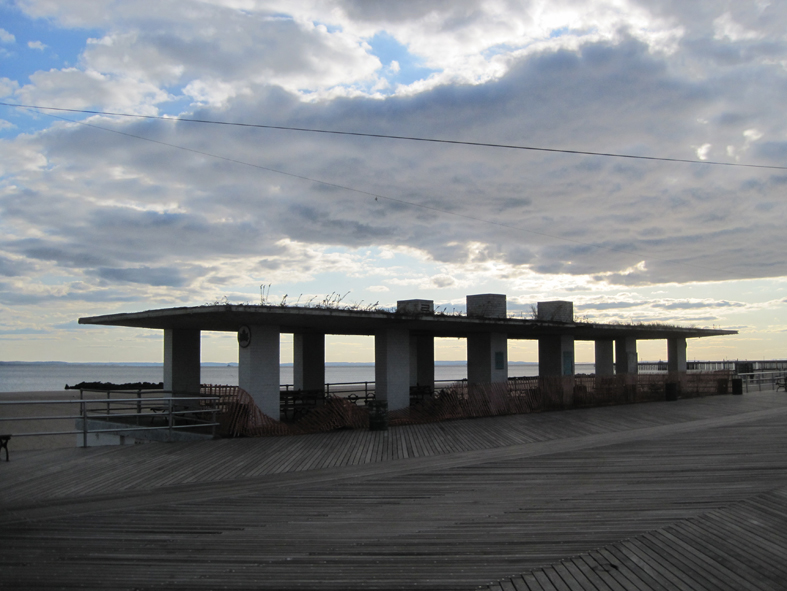 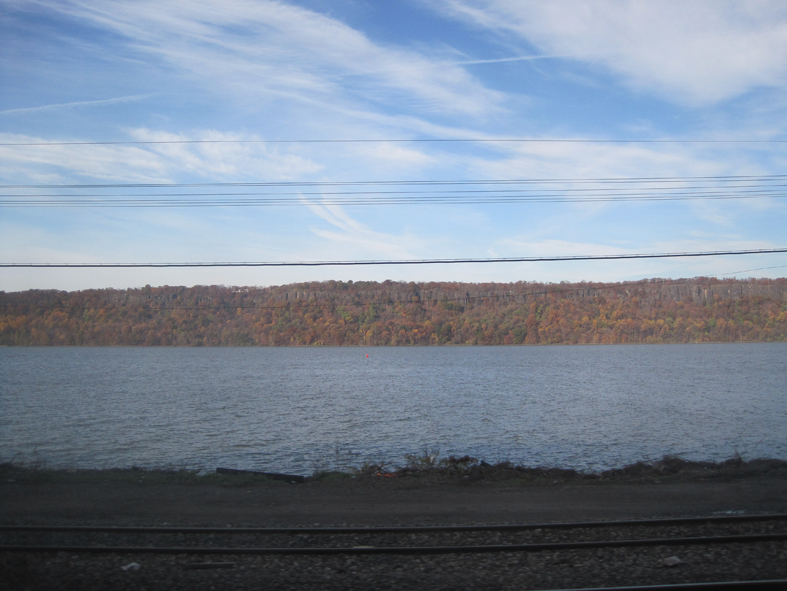 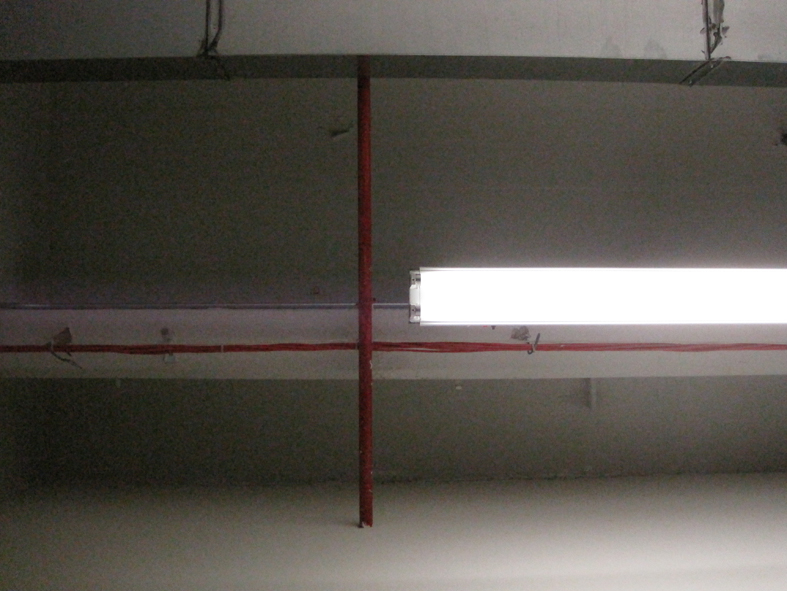 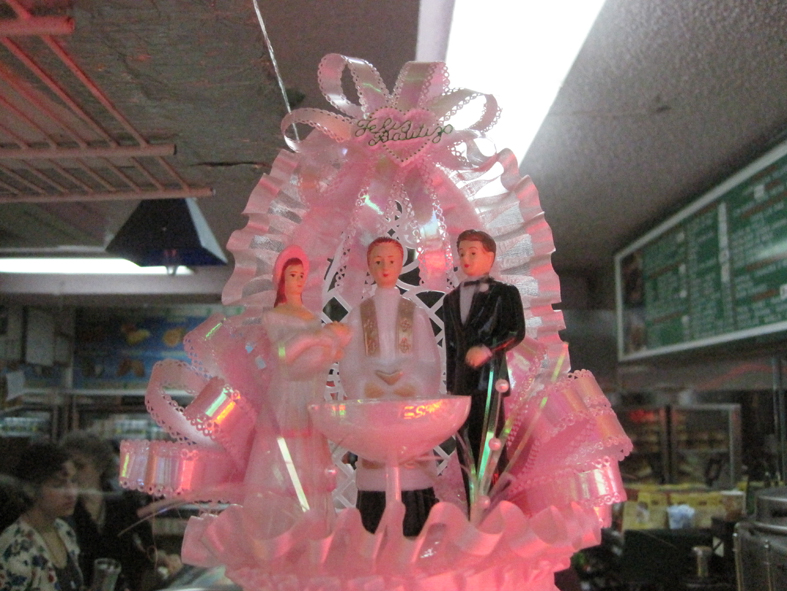 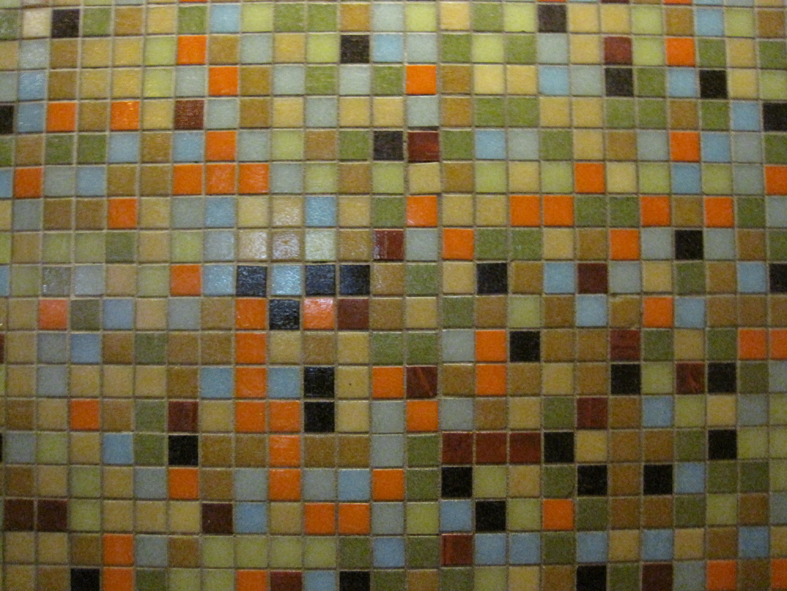 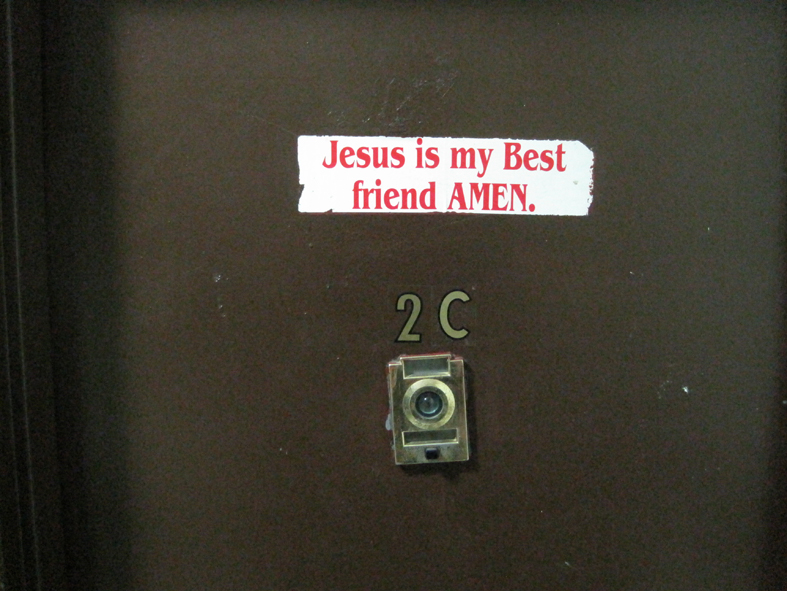 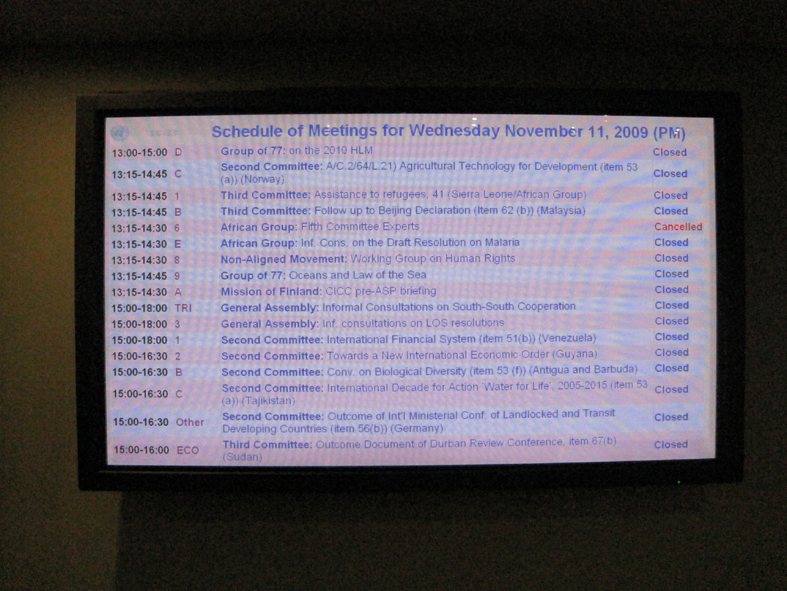 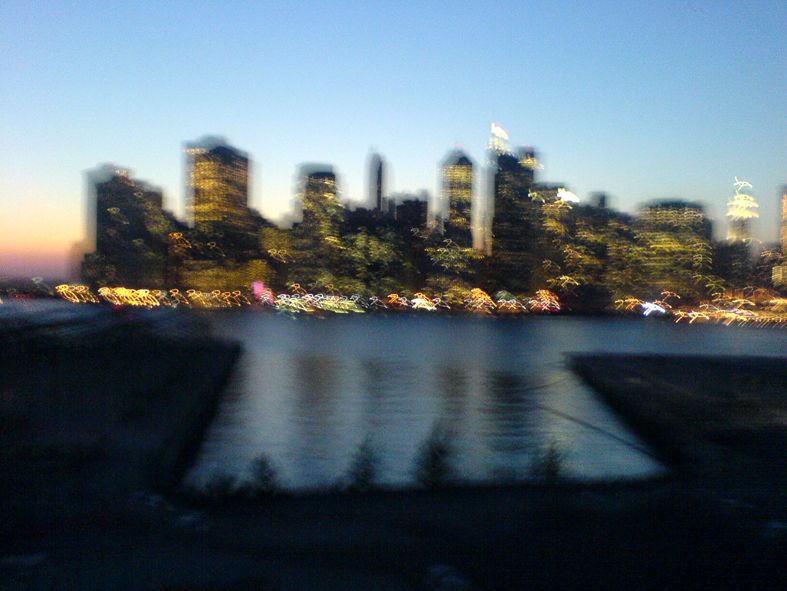