While some encounters reverberate in our consciousness and are reflected in our lifestyle habits, others remain hidden. That is, until the surface is scratched and they begin to take shape in our thinking, speaking and acting.

Sign Wave is a musical performance that digs into buried stories and encounters since the German occupation in East Africa.

Over the distance, we will connect Rwanda/Tanzania and Germany on stage in a new play. The artist and performer Eric 1key, with whom Sounding Situtaions has been collaborating for several years, approaches the visual traces of the Germans on site via video, using words he scratches up the surface, which we create live here in Berlin with double bass and voice sampling to a joint piece.

Music: Milena Kipfmüller, Klaus Janek (Sounding Situations) Video and Text: 1key
The performance were specifically created for celebrating the 40th anniversary of the German/Rwandan association, and was held at Rheinland-Pfälzische Landesvertretung in front of the Ambassadors of Germany in Rwanda, Rwanda in Germany and others. 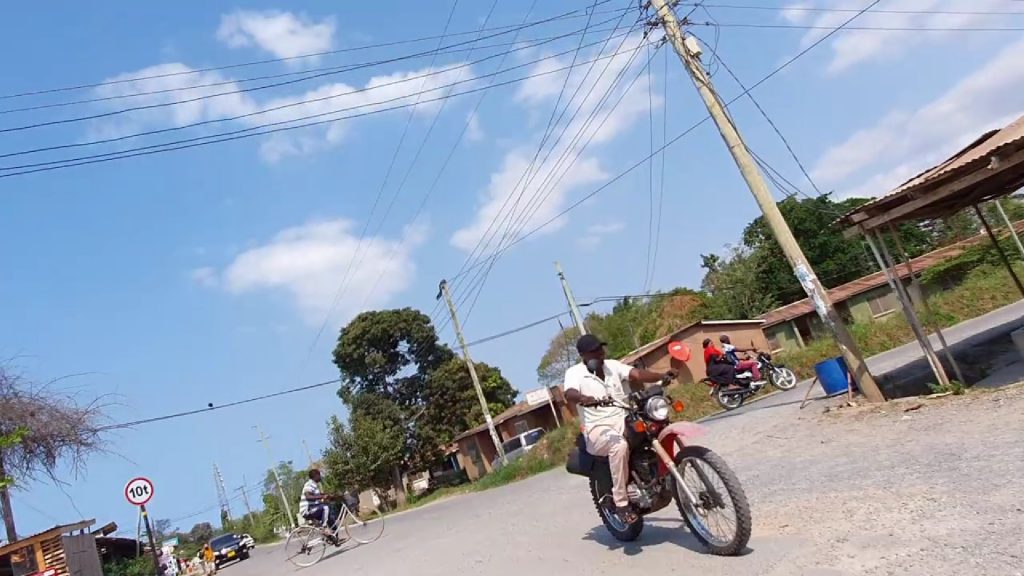