When the ships set sail from Baakenhafen harbour for East Africa to deliver troops and material for the colonial war, the soldiers were given gifts of love from the Hamburg Senate at the farewell celebrations, which were accompanied by pompous music: Postcards, cigars, good luck charms, which were supposed to bring the departing soldiers success and a happy return home.

At the same time, people at the court of King Kigeri IV. Rwabugiri’s court in Nyanza was surprised by the gradual arrival of delegations from Europe, who told the king’s officials that they were searching for the sources of the Nile. They torpedoed the white men’s search for the source, so that they wandered confusedly through the East African hills without finding anything, whereupon they were given the name “Musungus”, the aimless wanderers.

The walk-in music theatre piece “Transforming Transmission” combines Hamburg’s colonial past with stories from the area of the East African Great Lakes. The audience itself becomes the orchestra on its way through HafenCity. The soundtrack is created for each performance as a live stream concert with musicians in Hamburg and Bujumbura.

Funded by Fonds Darstellende Künste with funds from the Federal Government Commissioner for Culture and Culture Media as well as through the revival and guest performance promotion of Dachverband freie darstellende Künste, on behalf of the Free and Hanseatic City of Hamburg, Authority for Culture and Media. In cooperation with Kampnagel and MS Stubnitz. 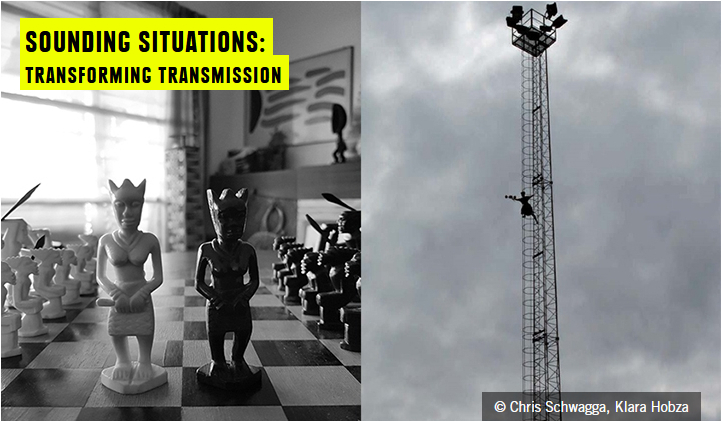 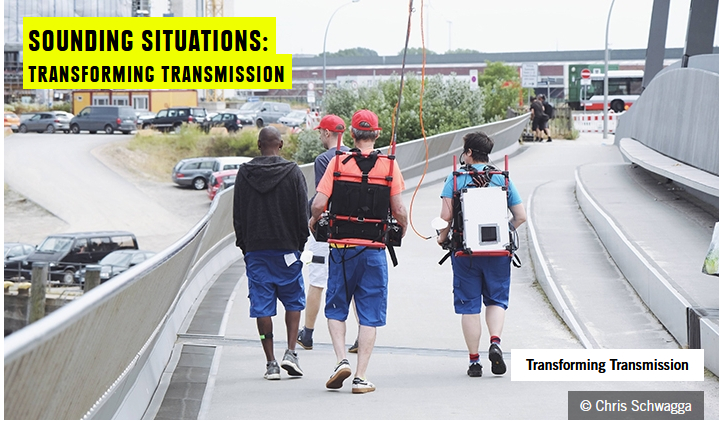