between april and may 2017 [SNDNG STTNS] Milena Kipfmüller & Klaus Janek were invited residents at Vila Sul, Goethe Institut in Salvador, Brazil. They got nominated by the Sophiensaele, Berlin to propose a project. The project called CERNa was choosen by the jury of curators of Vila Sul. The residence was supported by the Goethe Institut and Robert Bosch Stiftung. In the two month the two artist focussed on the CERNa project (informations about see on project listings) and also collaborated with the poet and performer Alex Simoes in the piece a Capella de Wally a 3 and presented the new project concerto ambulante at the University of Bahia UFBA and got invited to participate with both projects at the Festival Paisagem Sonora 2017 in Chachoeira. 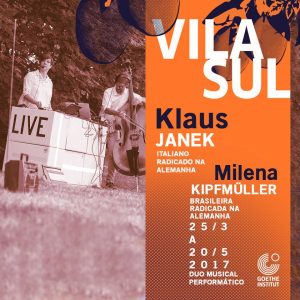 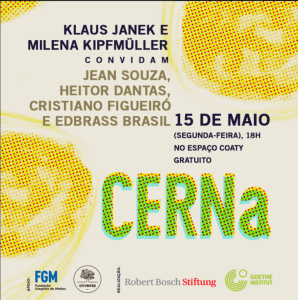 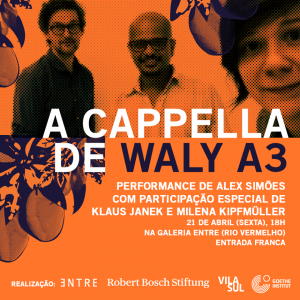 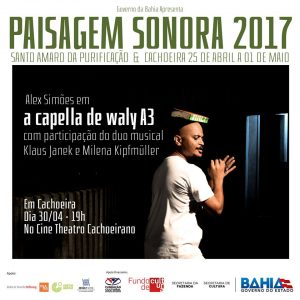 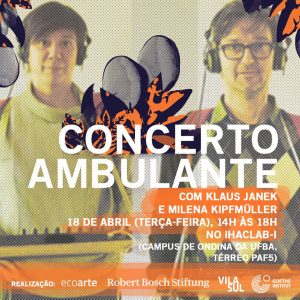