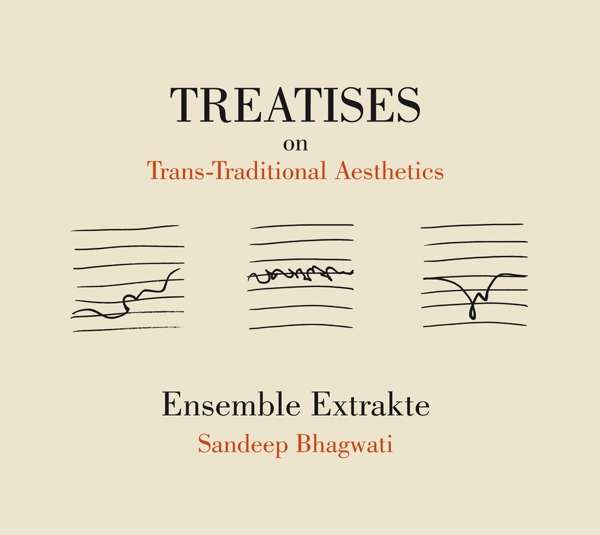 Dreyer Gaido catalog number: 21104
“Ensemble Extrakte – this name outlines a musical program. The thirteen treatises in this album are seismographic soundscapes of uncommon encounters. When we brought together the eleven musical polyglots of Ensemble Extrakte in music, they came from widely different musical backgrounds and cultures; some were virtuosos in more than one genre or tradition. To each of us, music meant something else, they made their music for different communities and contexts. But they all lived in Berlin – and our idea was to create a music that would truly reflect this new ensemble, its roots and its global aspirations.” Sandeep Bhagwati

listen to excerpts of the CD and buy CD at jpc